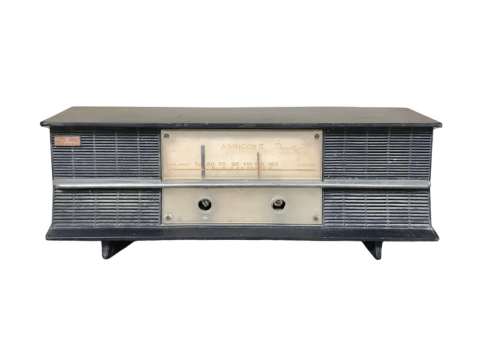 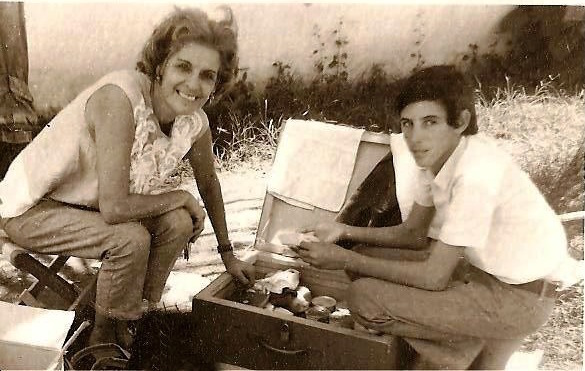 By 1966 the EAC had become a major part of Cuban educational policy, and all urban junior high school students were expected to spend time in the countryside. The social aims of the EAC experiment were clearly defined. It was to produce a new kind of man, imbued with love for his country, ready for reform and desirous of increasing the wealth of the community, realizing the value of labor and prizing it, honorable, devoted, and steadfast. More specifically, the aims of the EAC program were to remove the disparity between urban and rural, to establish close links between school and life, to educate the rising generation for work by actually working, and, in line with a common objective, to demand the highest possible standards while respecting the personality of the pupils (Araujo 1976, 12). (p. 179) 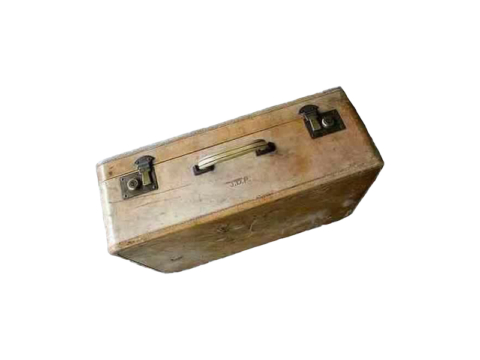 The suitcase generic exterior gave no hint as to its interior decor. Photographs and magazine illustrations from different generations were pasted on the inside lid. Some showed treasured, far-away family and friends, while other, black-and-white snapshots chronicled the new camaraderie that blossomed at the EAC and a family history of participation in the program. Intermingled with the photographs were magazine illustrations of trendy icons and forbidden USO candy wrappers, offering a taste of fads from different eras. Even though the state sought to provide the necessary luggage for everyone, it attempted to do so in a way that would mask or even suppress individual differences and competition. Nevertheless, individual identity and sentimentality sprouted on the inside of the suitcase lids like wild weeds on a recently tilled field. The unexpected personal markers of identity and resistance mocked the impersonal, classless, utilitarian appearance of the suitcase exterior that was repainted year after year. To what degree did this maleta de palo («stick» or «wood» suitcase, as it was called, because of its simple rudimentary appearance) symbolize the actions and effects of the state in its attempts to mold revolutionary citizens? (p. 186)

The quality of the formal discourse is not that bad; it’s just that the drawings are simple and impersonal, as if the children are not mentally retarded but rather identity-retarded. Identity has been transmitted to them as if they were a mirror whose function was to reflect exactly what they are told. (p. 199) 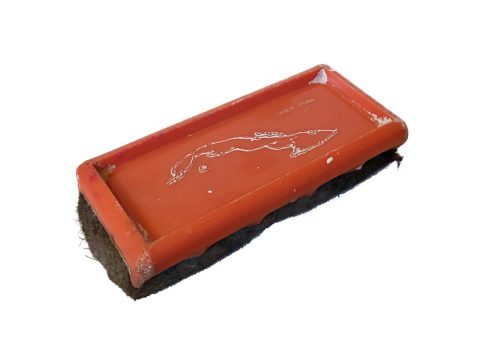 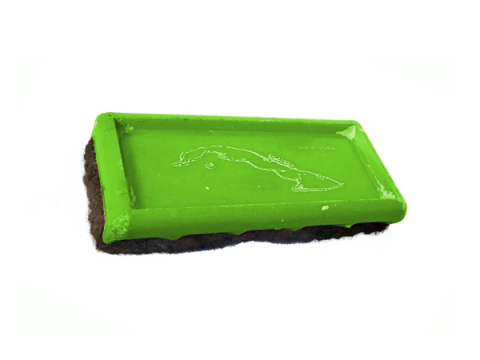 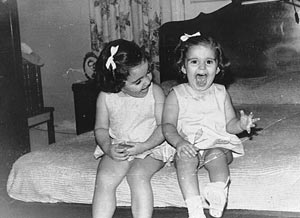