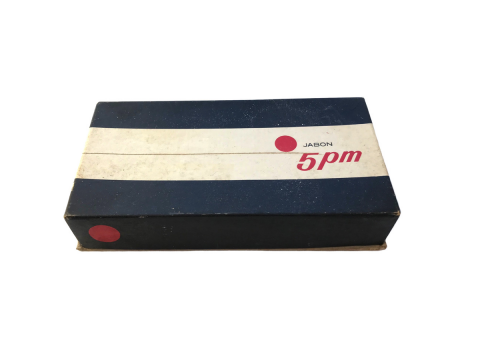 But the ’80s were different. Julio’s wife, Albita, was fortunate to be pregnant in a very different era. Flourishing trade with the socialist bloc and market-oriented reforms had vastly improved life for Cubans. Fruit yogurt with buffalo milk and Coppelia, the best ice cream in Cuba, were sold in food stores; shrimp, crabs, chocolates, Polish pickles, cold cuts, cakes, perfumed soap, and shampoo were among the large variety of products available in pesos at the Amistad  stores. Julio was a university professor. he was making 320 pesos a month and his wife made 280. With the bonus system, he managed to make another 400 pesos by teaching a few more hours a week. Material incentives had also been implemented in the universities. Bonuses were been used to increase productivity and it was working. With a family income of 1,000 pesos, 55 pesos for the libreta, another 100 pesos for rent and transportation, they lived well. And under the new real state law, they could finally buy the apartment they had been living in for the past six years.

Ten years later, the same couple would be earning a salary only fifteen percent higher–without bonuses–while for would be twenty times more expensive. But in those days, Julio was optimistic about the future; he had no reason not to be. (p. 29) 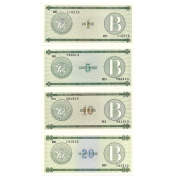 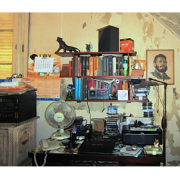 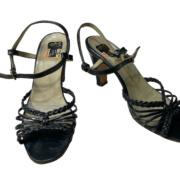 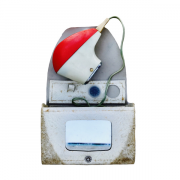 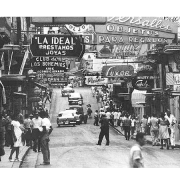 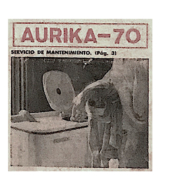 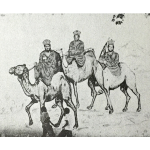 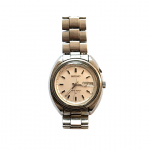