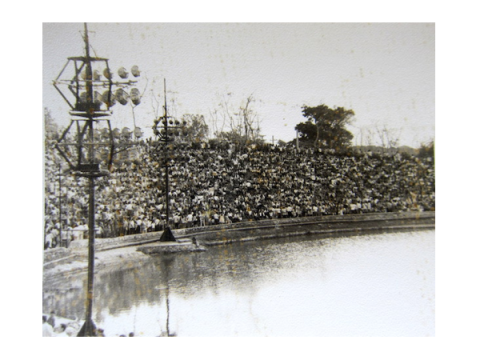 Against all odds the «greatest park in Latin America» was completed too. The installations were put up exactly as they had originally been planned, including the large open-air movie theater, which was a spectacular failure.

For all my skepticism about the project, not even I ever dreamed what a disaster the theatre would prove to be. It was impossible for audiences to sit for more than five minutes on the grass, because a swarm of hungry mosquitoes would attack any human being they came across. At first the administration arranged periodic spraying, but it finally became clear that the number of spectators was not large enough to make the difficult task worthwhile. Surely anyone would prefer the comfort of a traditional movie house, even if the screen was smaller and the environment much less exotic. Finally, after a year, the humidity in the booth ruined the equipment, and the movie theater failed.

Cubans really had to want to go to the park to get there. Except for those who had a car–the leaders and a very small percentage of the population–you had to spend hours waiting for the park bus, which ran less frequently than busses on other routes. Even if you succeeded in getting to the park, it was a long trek from one side to the other, since the famous little trip sometimes ran and sometimes didn’t, depending on luck. The shows were not performed very often, and they were unappealing, so the greatest incentive for going to the park was the mosquito-infested restaurants–where at least the service was better than in the city–or the treats such as fine caramels or chocolate kisses that were sold only at the park. But these frivolities were too expensive for the workers. Among themselves, the people changed the name from Lenin Park to «Das Kapital,» because of the amount of money needed to enjoy the park.

The most resounding disappointment was the Dry Pass dam, the only hope for the planned lake and its floating scenery. The dam filled up when it rained, but then the water drained out through the cracks into the subsurface. Engineering efforts by the Ministry of Construction were useless; no matter how many thousands of cubic meters of concrete were poured into the cracks, the water continued to leak out. . . .

Thus, there was no water for the lake. As a kind of consolation, it was filled by a well-pumping system. But then the scenery sank, and with it sank the marvelous dream of watching waterborne spectacles in an atmosphere of historical fantasy. The scenery had to be attached to the bottom of the lake and left motionless in front of the coliseum.

Cubans begun to see the park for what it was: an ostentatious display that mocked their real needs. If the project had not been so showy, if so many millions of pesos and so much energy had not been wasted, and if the people’s priorities had been treated with more respect, they surely would have appreciated the park more.

Still, the park partially fulfilled its goal. Lenin Park offered another recreational option as well as more grist for the propaganda mill. Any foreigner who came to Havana was taken to see one of the largest recreational facilities in Latin America.

As for me, I felt that the park was important for the people, who had so few places to relax or take their children. If it had been built more realistically–an amphitheater that wasn’t a Roman imitation, a cinema screen half the size of this custom-built one, aquaria with standard, not specially-treated, glass instead of Caliber–it might have been affordable for more of the country’s citizens. All the cement, iron, imported materials, and labor that had been mobilized toward this luxury park in an underdeveloped country: It was folly. (Pp. 303-304) 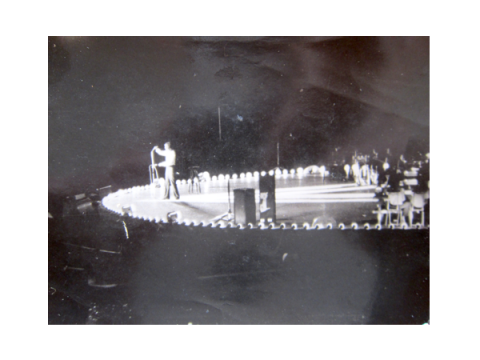 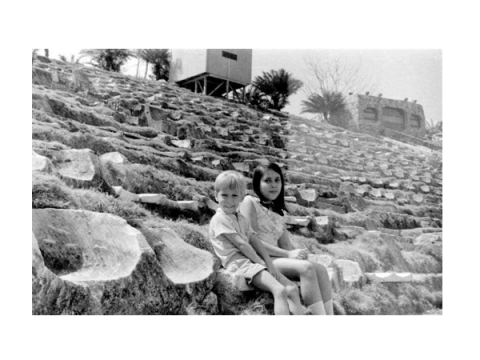 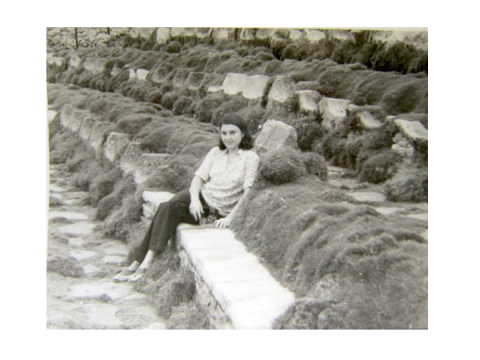 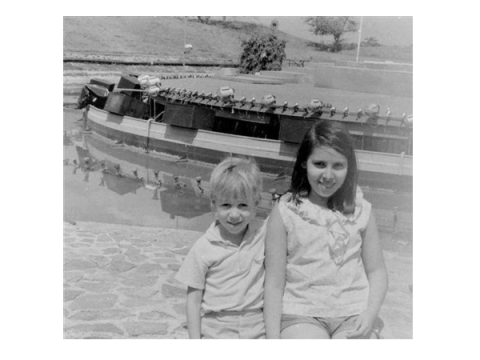 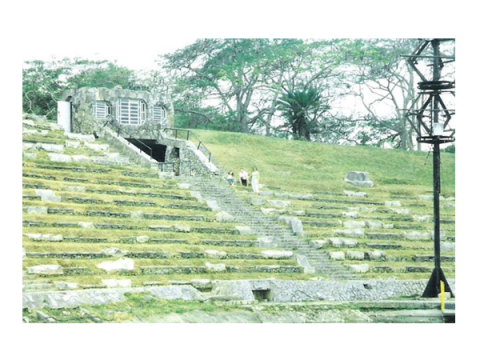 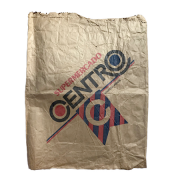 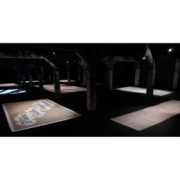 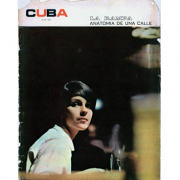 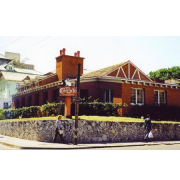 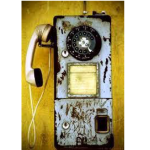 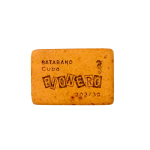