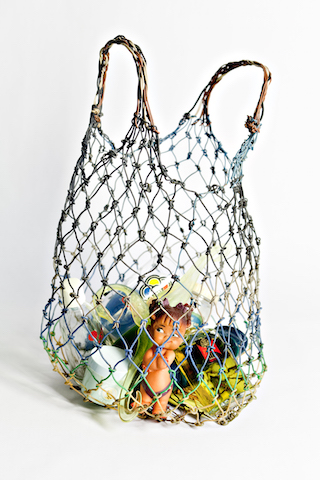 On New Year’s Eve 1958, coup president Fulgencio Batista left Cuba, ushering in a new political era for the country. The Cuban Revolution transformed not only the political and social reality in the island, but also the material environment, including in schools and domestic spaces.

Pioneros: Building Cuba’s Socialist Childhood explores the relationship between the political and material orders specifically catering to children. It portraits the effects of global and national politics on education, family life, and individual subjectivity, through the lens of material culture. It documents some of the efforts of the Cuban state —the country’s single producer and merchant— to engineer a socialist New Man instilled with specific notions of Cubanness, socialism, and modernity. At the same time, the exhibition presents the limitless inventiveness and creativity that allowed individuals to adapt to, and on occasion to resist, state interventions into their privacy and domesticity.

The exhibition features over three-hundred items, including toys, furniture, books, clothing, appliances, photographs, posters, television shows, recorded music, and children ephemera from the 1960s to the 1980s. It also includes a series of photographs produced by Cuban-born artist Geandy Pavon, a former pionero, which critically reflect on his past as an inevitable part of his present.

Pioneros . . . offers an intimate glimpse of everyday life in socialist Cuba, as it took place behind the Iron/Sugar Curtain, introducing US audiences to a reality geographically close, but politically faraway. Visitors will encounter both familiar and extraneous understandings of childhood, shaped by often contentious notions of state and individual rights, privacy, and modernity. They will experience them not as abstract categories, but as constructs that had a direct impact on individual life.